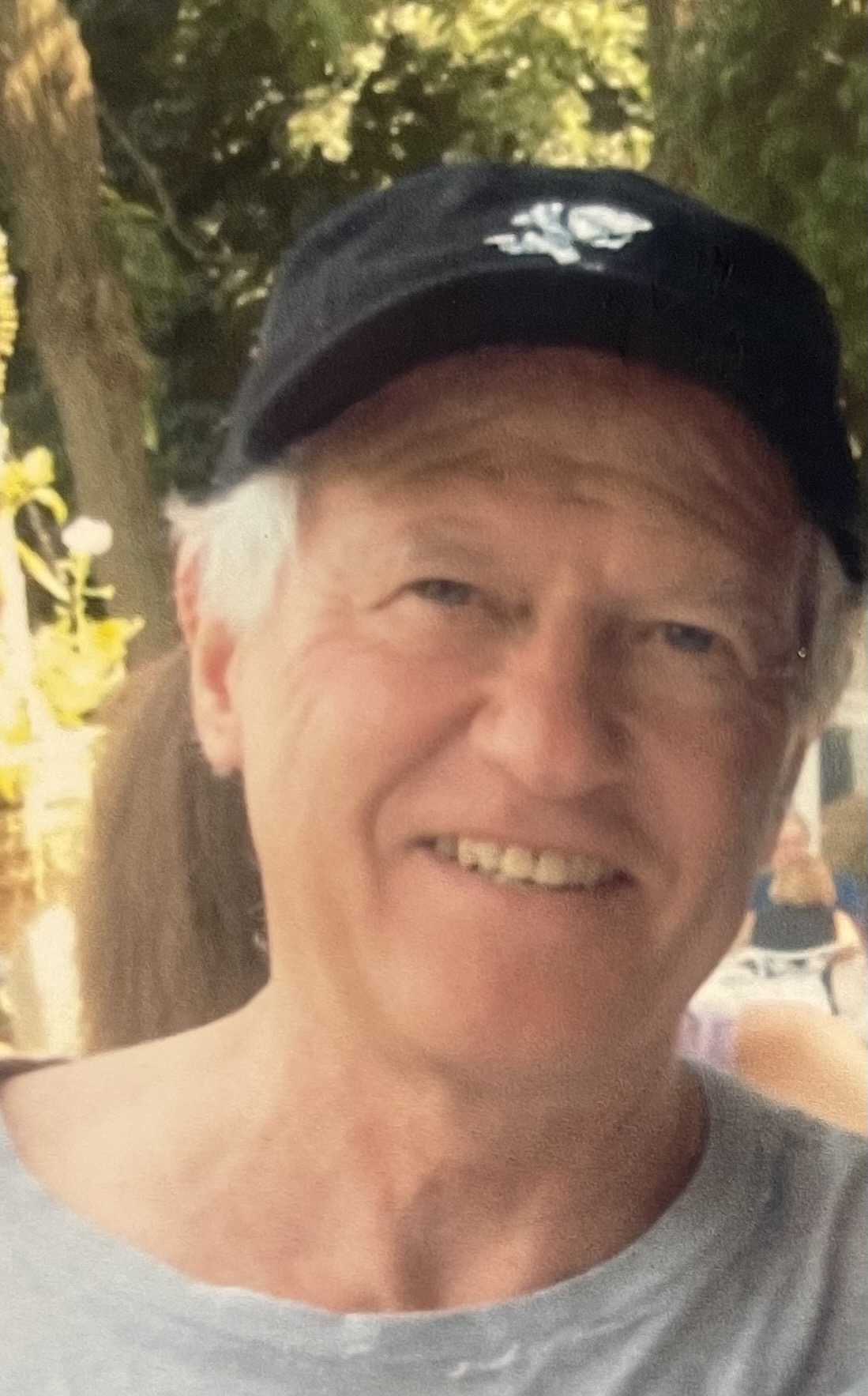 Neville was born in Durban, South Africa where he obtained his undergraduate degree first in legal studies and then a second undergraduate degree in applied mathematics in which he excelled. Upon graduation, he became a practicing attorney and engaged in defending a prominent anti-apartheid activist, which did not make Neville popular with the existing government. Following this case, Neville’s parents encouraged him to leave South Africa to pursue his passion for mathematics and statistics. He won a full scholarship from Columbia University where he obtained his PhD in Mathematical Statistics and Probability under the supervision of the prominent statistician Herbert Ellis Robbins. Upon completing his degree, Neville joined the faculty of the Department of Statistics at Rutgers before moving to the business world where he held senior positions at AT&T, Netspeak, Dialect Solutions and Equitrac in finance, strategic planning, business operations as well as in product development, management, and marketing.

After a long career in business working on several continents, Neville came back to Rutgers in 2012 to become the Associate Director of the newly launched MS degree program in Financial Statistics and Risk Management (FSRM), one of two professional programs that he would help build in the Department of Statistics. The FSRM program was a unique offering at the time and Neville played a vital role in its development and success. He again played a vital role in 2016 when the MS degree program in Data Science was launched, for which he also served as Associate Director.

Neville was an inspiring and beloved educator and mentor. He enjoyed teaching and was an avid mentor and career adviser to his students given his vast industry experience. Going above and beyond to help students was one of his trademarks. One of Neville’s greatest pleasures was seeing his students succeed.

The Rutgers Financial Statistics & Risk Management MS Program (FSRM) was ranked again among the top 25 quantitative finance programs in the world according to Risk.net magazine in its 2022 rankings. The rankings give particular weight to placement rates after graduation as well as average starting salaries after completion of the program. The Rutgers FSRM Program is an innovative quantitative finance MS program that is at the intersection of quantitative finance, financial risk management and data science.

Established in 2011, the FSRM program was one of the first financial data science-centric programs of its kind that also focused on quantitative financial risk management.

Prospective students interested in learning more about the FSRM program can register for one of our upcoming online information sessions.

Due to the coronavirus crisis in China, ETS and the Chinese National Education Examinations Authority (NEEA) have cancelled all GRE and TOEFL test administrations in Mainland China through the end of February. This in response to the escalation on January 26, 2020 to a Level One Public Health Emergency Response by the Provincial Governments in China.

The MS in Financial Statistics & Risk Management program at Rutgers (FSRM) will do its best to accommodate late GRE & TOEFL test scores from prospective students from China for Fall 2020 admission. Applicants can submit their initial application materials and then upload or email test scores as soon as they become available.

You can direct any specific questions to This email address is being protected from spambots. You need JavaScript enabled to view it.

Gordon Ritter joined GSA in 2015 as a senior portfolio manager and leader of a team pursuing a broad range of statistical arbitrage strategies across geographies and asset classes. Gordon is also responsible for directing all research in GSA's New York office. GSA has won the Equity Market Neutral & Quantitative Strategies category at the Eurohedge awards four times in the last six years, with numerous other awards.

FSRM is pleased to announce that, as part of the BS/MS program, GRE/GMAT score submissions are waived for admission applications by Rutgers undergraduates with cumulative GPA of 3.2 or better.

FSRM application for Module 1, PRMIA University Membership, has been approved after review of our risk management program course structure.

Through this membership, FSRM students and faculty receive PRMIA Sustaining Memberships, PRMIA’s highest and most beneficial level of membership, at a significant discount.

The membership gives access to many services and resources,  including posting resumes, attending networking events, accessing online resources and participating in Risk Management Challenges. FSRM application for Module 3 will be submitted by end of 2016.

Rutgers FSRM and Imagine Software have signed an MOU whereby they agree to collaborate across a number of activities, including: